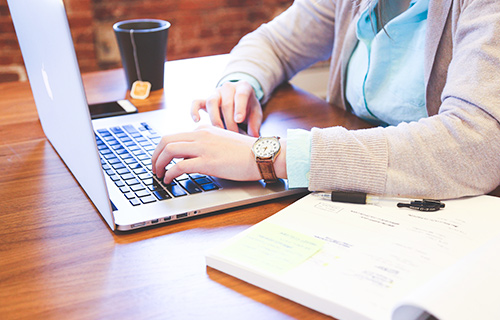 On May 31-June 1, the Meeting of G20 Work Team of Trade and Investment was held in Paris, France. The representatives of the G20 members, the guest countries like Spain, Netherlands, Singapore, New Zealand, Egypt and Kazakhstan, and the international organizations like the WTO, UNCTAD, OECD, the World Bank and the International Trade Center attended the meeting. Vice Minister of Commerce Wang Shouwen attended the opening ceremony and delivered a speech.

Wang Shouwen suggested that all the parties carry out in-depth discussion and strive to make practical achievements in supporting the multilateral trading system, trade promotion and facilitation and capacity building of the global value chain.

The investment work team of G20 trade was established because of China’s initiative this year, and has held two meetings respectively, in January, Beijing and in April, Nanjing. On July 6-7, the work team will have the last meeting of the China Year in Shanghai, to make the final preparation for the Trade Ministers’ Meeting which will be held on July 9-10.